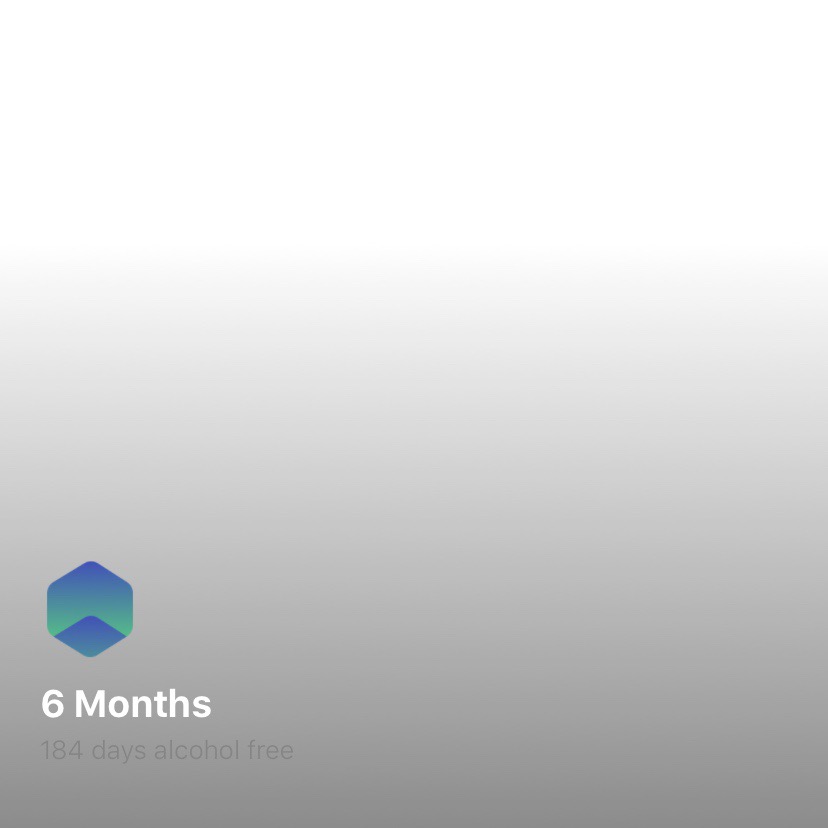 Last Thursday I quietly celebrated a huge personal milestone. There were no champagne corks to be popped and no shots to be had though. This wasn’t the type of milestone you celebrated that way for because Thursday, Nov. 21st marked 6 months of abstaining from alcohol. Full disclosure, I did gleefully eat my weight in Froyo.

I have a strange relationship with this newfound sobriety. Part of me wants to scream on top of rooftops, proudly declaring to anybody who will listen, that I don’t drink anymore. The other part of me wants to shrivel up and hide in shame and pretend I never had a problem with alcohol, to begin with.

A few days into my sobriety or a few days before (I cannot recall) I wrote a post finally admitting that I had a problem with alcohol.  I kept it up a few days but did not share the post to any of my social media accounts.  Then after mulling over it agonizingly a couple days, I changed the post to private. I have not reread the post since. I’m actually sort of afraid to. I was in such a different headspace than I am in now and it’s hard to bring myself to relive that shame.  “Shame”…. there’s that word again, it haunts me.

It’s kind of weird how open I am about my struggles with anxiety, but I am also more secretive about my struggle with alcohol. I feel like there are so many more negative connotations with being an alcoholic and at the end of the day is it really a stigma…or is it just the reality of it?

I was a really shitty person when I drank and the severity of my drinking isn’t something I usually openly ever shareabout…maybe it should be…. maybe it shouldn’t. Just trust me, it was bad. Like shakes in the morning, drinking pints of vodka straight bad. Anxiety is hard enough. Now imagine having an anxiety disorder while withdrawing. That was my reality.  I cringe when I think about my behavior in the past decade (yup…decade, wow) due to drinking.

But whats a newly 6-month sober girl supposed to do, get down on herself 24/7 because of the past? I’m not saying I don’t reflect because I do but for my sanity, it is so much healthier for me to look at the present and future. So now that I’ve opened pandora’s box and shared this post I definitely plan on sprinkling in posts about sobriety here and there. I can’t change my past but I can learn from it. and hopefully, I can help others struggling to be less afraid to open up.